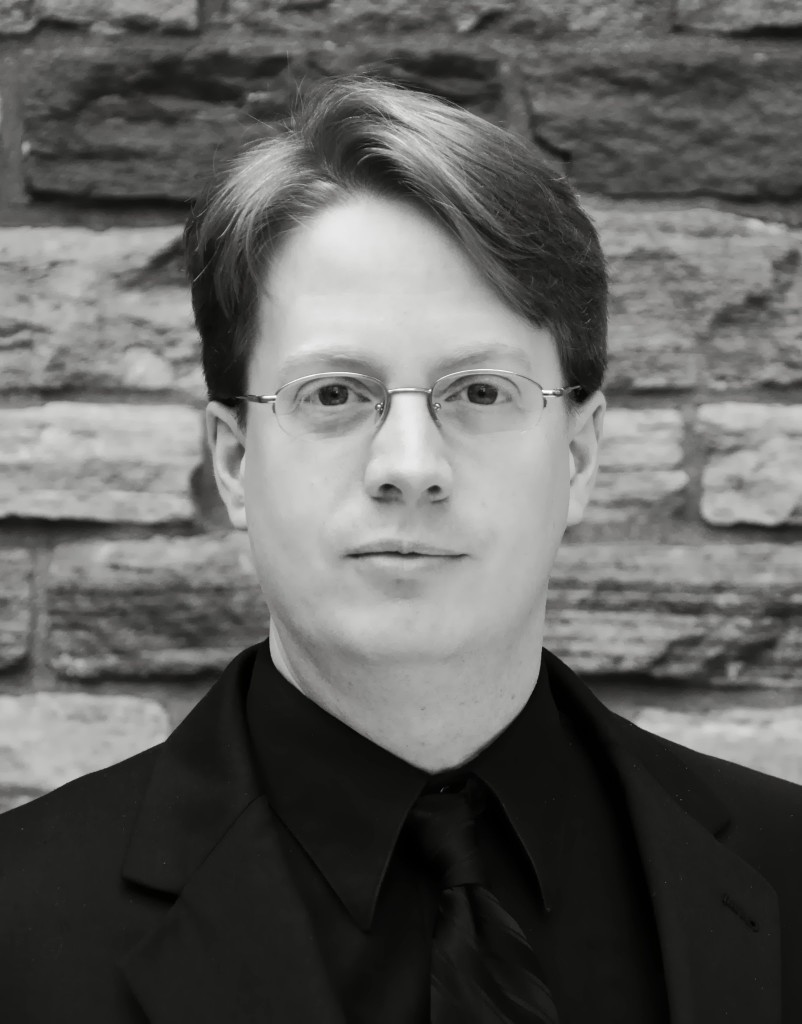 A GRAMMY-nominated “crystalline tenor” (Backstage) who was praised by the New York Times as “a tenor with a focused, powerful tone“ who sings with “subtlety” and “poignancy“, Stephen Sands is highly sought after as a soloist, conductor, music educator and ensemble member by some of the most prestigious institutions and conductors in the United States.  A NJ  Excellence in the Arts winner, Mr. Sands holds his Bachelors and Masters degrees from Westminster Choir College.

Stephen is the conductor of Downtown Voices, part of the Trinity Wall Street music program which is in its seventh season. Downtown Voices is focused on bringing the best volunteer and professional singers in the NYC area together into one choir for high-level performances. Of his conducting in Britten’s St. Nicholas, The New York Times said “In the sequences in which the adult choir sang at the front of the church, with the children’s choir in the organ loft, the conductor Stephen Sands beautifully balanced the sound and maintained order. The singers and instrumentalists had incisive, agile strength.” Performances have featured Britten’s St. Nicolas, Beethoven’s Missa Solemnis and Symphony Number 9, Spire and Shadow, by Zachary Wadsworth, which examines the rich history of downtown New York City and celebrates the 250th anniversary of St. Paul’s Chapel.  Stephen also conducted Handel’s Israel in Egypt with the Trinity Baroque Orchestra and prepared the choir for Philip Glass’ Symphony Number 5, recorded and released by Orange Mountain Music.  Rachmaninoff’s All-Night Vigil, a grand Candlelight Christmas service and a concert of the beautiful Martin Mass and Howells Requiem and a concert of Estonian choral music, and Orff’s Carmina Burana are some highlights of recent seasons. This season, the choir was featured at Carnegie Hall as part of the Buffalo Philharmonic’s Lukas Foss Celebration. “Through it all the combined choirs, superbly prepared by Stephen Sands, were a marvel of well-supported tone, lucid diction, and (when called for) smart, détaché articulation.” –New York Classical Review.

Stephen is a founding member and Executive Director of the internationally award-winning Antioch Chamber Ensemble, widely regarded as one of the finest professional vocal ensembles in the country.  He has had the pleasure of coordinating international performing tours, producing commercial recordings, and staging many self-funded performances.  Stephen has recently coordinated and participated in residencies and masterclasses with Antioch at Harvard University, Washington and Lee University and Vassar College. Antioch has recently released In Praise of Music, a recording of works by legendary choral composer Robert Kyr, produced by Soundmirror and released by Bridge Records.

As an Artistic Director, Stephen has successfully founded and raised funds from both individual and institutional sources for Music in the Somerset Hills, an organization dedicated to music education and performance in northern New Jersey.  In prior seasons Stephen led a concert of Music of the Movies, featuring actor Peter Dinklage and a professional orchestra of Broadway players, led by Jonathan Dinklage, a concert of Mozart’s Requiem and conducted a concert of Handel’s Water Music on Ravine Lake in Far Hills, NJ.  Recent seasons have featured The Glenn Miller Orchestra and Canadian Brass, a concert of works by Leonard Bernstein, The King’s Singers in concert and an outdoor concert celebrating the 75th anniversary of Copland’s Appalachian Spring, which was composed in the Somerset Hills.

In addition to a successful career as a musician and conductor, Stephen is also a respected music educator.  He has taught choral music to thousands of students in grades 3-12 in the Somerset Hills School District for more than 24 years.

Stephen has been heard as the Evangelist and tenor soloist in numerous performances of Bach’s and Handel’s sacred oratorios, such as this performance with the Trinity Choir and Baroque Orchestra of Comfort Ye and Every Valley from The Messiah.  As an ensemble member, Stephen sings with the Carmel Bach Festival Chorale, TENET, Clarion Music Society, Pomerium, and is a full-time member of the Choir of Trinity Wall Street.